“Thr host is extremly nice and it was easy to communicate. Surronding is beautiful by river and so nice and quite.” 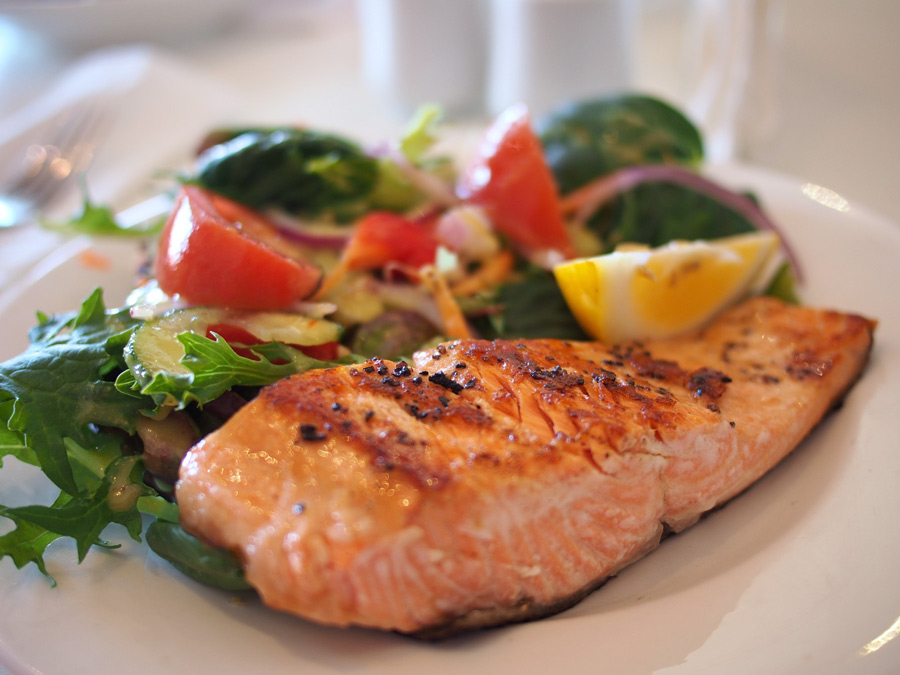 A spread of Food speaks volumes of the host, bis tempera-ment, hospitality and beliefs which, in turn, tell as how the host sees himself and others, himself in the world and the world in him.Like a picture, it speaks more than a thousand words about the people who have let you into their home and invited you to dine at their table. That is why the gastronomic Osijek is an exceptionally talkative, well-spoken polyglot, a grand orator who clearly speaks to passers-by about the Pannonian treasure vault from whence it has come. It is actually like a miniature Version of Europe, since it has been able to transform its often tragic destiny as a historical and geographical crossroads into a magnificent collage of traditions of ali the nations which have, throughout centuries, or even millennia, from the time of Mursa, Esseg or Osijek, passed through, left or decided to stay in this city. he gastronomic offer of Osijek, with its numerous multinational traditional restaurants, speaks of the peace-loving and hospitable nature of its citizens, who will always feed he hungry with dishes as rich as the plains, they will give our wine or beer as yellow as gold coins if you are thirsty or shake you up with some brandy which is as loud as the summer sun.