> CITY OF OSIJEK> Parks of Osijek

“Thr host is extremly nice and it was easy to communicate. Surronding is beautiful by river and so nice and quite.” 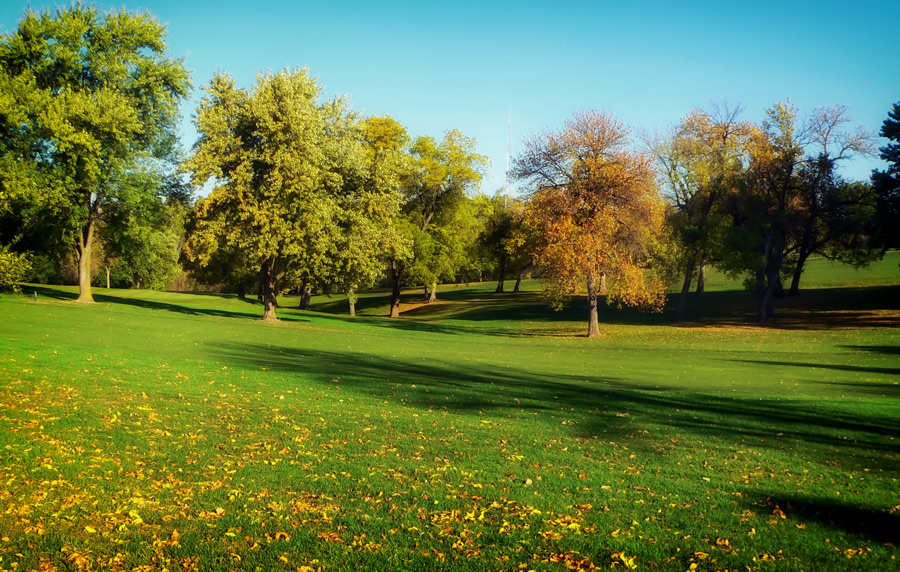 Osijek has always loved to breathe using the full, green lungs of its parks, tree alleys and gardens stretching along its lifeline, the river Drava, on its left side. The urban culture of Osijek has boasted these green ornaments of "civilized city forests” since 1750, when the Gradski Perivoj (“Town Garden”) was first mentioned in official documents. Throughout centuries, the green surfaces of the city have been relocated, but they have remained in our memory (like the “Generalski”- (General’s), “Pukovnijski” (Regiment’s) and “Gradski” (Town) gardens or the park in Zrinjevac). They have expanded and grown and become lush for the city’s new children, the lovers, the unhappy. the blissfully happy, the lazy in their time of leisure, and for all those who need some peace and quiet. The citizens of Osijek will often sav, almost brag about how they can stride throughout the whole city, from Zeleno Polje to the edge of Retfala, without ever leaving a dense, green shade. They pass through alleys of linden, wild chestnut, birch and maple trees and then across the Park of King Petar Krešimir IV and Park of King Tomislav. They will also say that it is precisely because of the parks that Osijek in autumn smells like a forest, and that even in summer time, in the city cen­tre, amidst the buzz of urban lite, one can still feel like it is spring, and it is an almost tangible feeling, like a big, green, flufty bali of optimism and joy. This love between the city and its green surfaces has resulted in the bronze medal in the Entente Morale Europe 2012 competition.